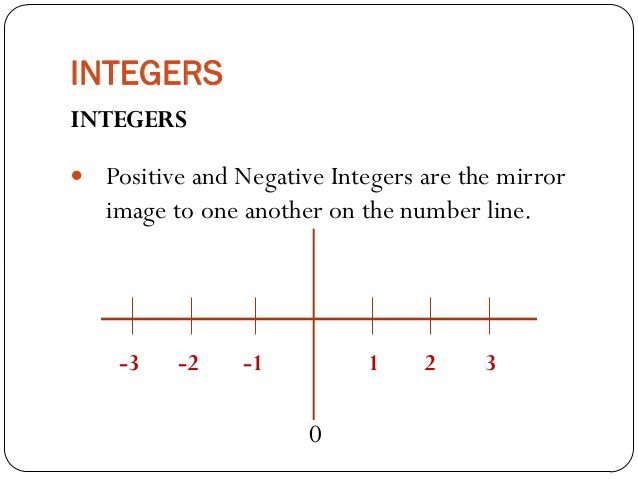 Introduction to Integers in Mathematics

In Mathematics, we learn about various concepts. But all the concepts in Maths are related to numbers and their different forms that we are introduced with. The most common type of numbers which we learn are integers. These integers are positive numbers, negative numbers and even zero but they are not fractions.

Since, these integers are just the numerical values, therefore, it is easy to perform mathematical operations on them, such as addition and subtraction, multiplication and division. Hence, the integers also define the basicity of arithmetic operations.

An integer is a type of real number that is not a fraction. These integers are positive and non-positive natural numbers including zero. For example, 8, 0, -8, are integers. But, ½, ¼, ⅔, ⅚, etc. are not integers.

The integers that are non-negative in nature or greater than zero are called positive integers.

Thus, the integers extend on both sides of the number line till infinity.

Other Types of Integers

We can categorise the integers based on various concepts, such as;

Example: If Z = 3, then the next three consecutive integers will be;

The integers have the following properties: